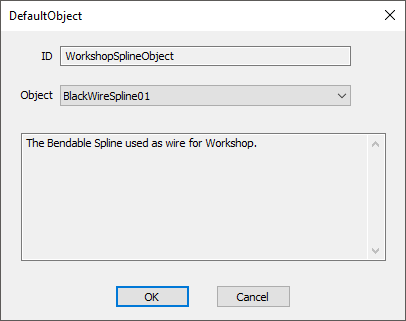 In Skyrim and Fallout 4, default objects can be edited in the Default Objects Window by going to the Gameplay menu in the Creation Kit and selecting 'Default Objects. Fallout 4 adds DefaultObject forms which accomplish the same thing but are easier to use: they show up in the normal Object Window, so you can filter them with searches. It seems like most default objects only show up in one place or the other, and the reason for this isn't clear at this time.